About Deal and County Kent

Known as the Garden of England, the county of Kent is the oldest in England and home to many sites of historic interest, such as Canterbury and its ancient cathedral; Chartwell, Winston Churchill’s home; the White Cliffs of Dover; and Dover Castle, the largest castle in England, and the many fortifications built by Henry the Eighth along the edge of the sea.

The town of Deal is mentioned in the Domesday book, but its history stretches back much further. Julius Caesar is said to have landed on the coast near Deal in 55 and 54BC.

By the end of the 13th century Deal was an important port. Henry VIII built 3 castles along the Deal coast: Sandown (of which only a few stones remain), Deal and Walmer castles. Their rounded walls were designed to resist the cannon fire of French and Spanish invaders.

Deal flourished in the mid-1600s as a haven for sailing ships. At times hundreds anchored off the coast, and the town was infamous for smuggling. Many houses in the seafront conservation area have the remains of old tunnels and secret hiding places used by the smugglers and pirates.

With the advent of steam-powered ships, the importance of Deal began to wane. Now, the beautiful old houses along the seafront form the backdrop for the bustle of a modern town facing the English Channel from which France can be glimpsed on a clear day, and each summer, Deal hosts a vibrant Festival of the Arts and Music. 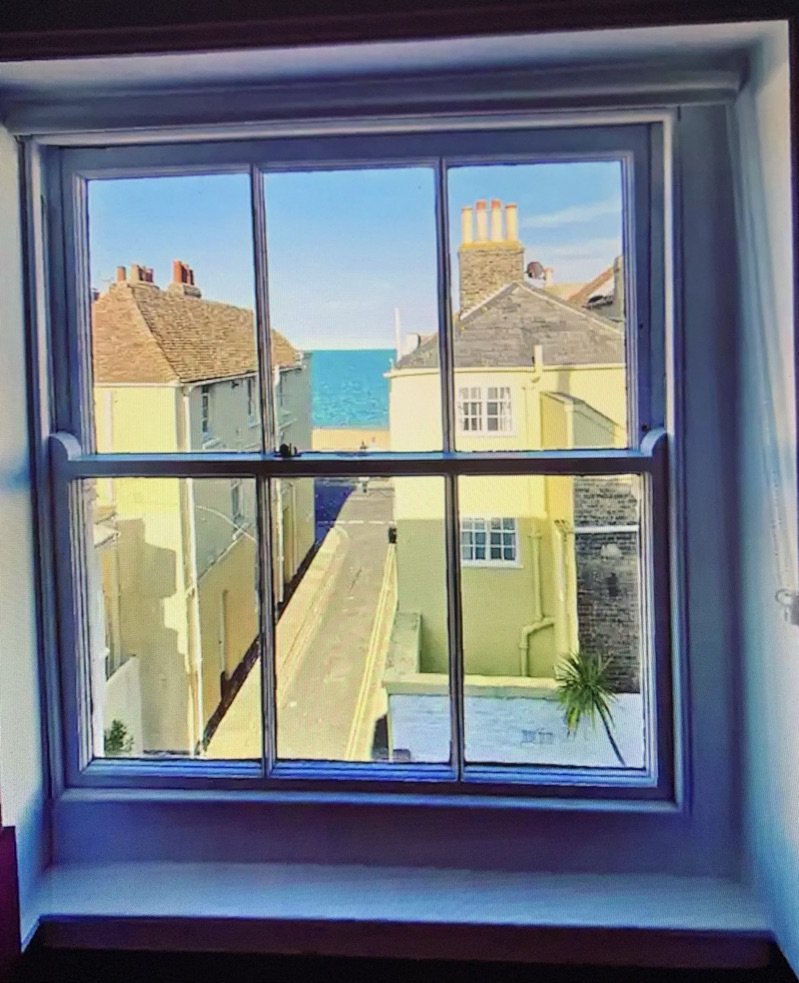